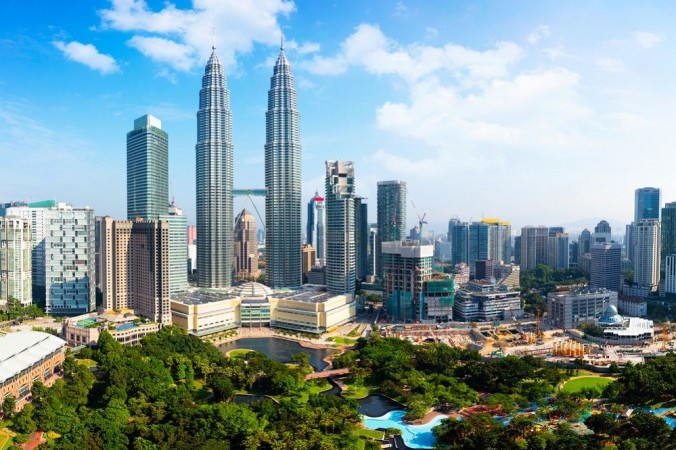 Here are some transport suggestions for getting around KL.

With the recent completion of the Mass Rapid Transit (MRT), more parts of KL are now connected by rail. Apart from the MRT, other rail service include the Light Rail Transit (LRT), monorail and KTM Komuter.

The trains in the city pass through iconic attractions such as KLCC, Central Market and Muzium Negara.

If you’re on a long visit, consider purchasing the Touch ‘N’ Go card or weekly passes for cheaper fares. The card can be used on all trains, as well as RapidKL buses.

Travelling by bus in the city is a generally comfortable experience these days. Most of them are fully air conditioned and they get you to popular tourist attractions as well as quaint neighbourhoods. Look out for the free purple Go KL buses within the central business district that run along popular sites and famous shopping districts. You can also travel further on the RapidKL buses.

Taxi is probably one of the most convenient ways to travel from one place to another in KL. Always insist on using the metre – do not be duped into haggling for a price.

According to the Land Public Transport Commission, regular budget taxis (usually painted in red and white, or red and blue) charge RM3 for the first three minutes. Subsequent distance or time are charged at RM0.25 every 200m or 36 seconds.

Blue cabs (Teksi Eksekutif) and gold cabs (Teks1M) are better for large groups, but they do charge a higher fee.

Taxis queue along KL Sentral in the city. Photo: The Star

KL is a big city and having a car would allow travellers to get to surrounding townships such as Petaling Jaya or Shah Alam in Selangor easily. There are plenty of car rental options available online or at the airport. Driving in the city is generally safe. You might want to avoid peak hours though when traffic congestion can set you back an hour on average.

Driving around KL is relatively breezy, just be sure to avoid rush hours! Photo: The Star

Malaysia actually has a few ride-hailing options, with Grab being one of the more popular options among locals. Utilising the service is as easy as downloading an app. The downside is you would need mobile data or WiFi to operate the service. But that shouldn’t be an issue as more people are connected on their travels these days.

You can also book taxis, trains, and more …  on some of these apps.